Media players! They come extremely handy when you are a Windows user and an entertainment addict.

The media player can support every type of video and audio files but there are some Media players that offer several opportunities and features.

So, if you are looking for more in a Media player then this article is perfect for you.

As here we are going to talk about the best Media players that you can download for your windows and get more features than the stock Media player provided by the Windows. 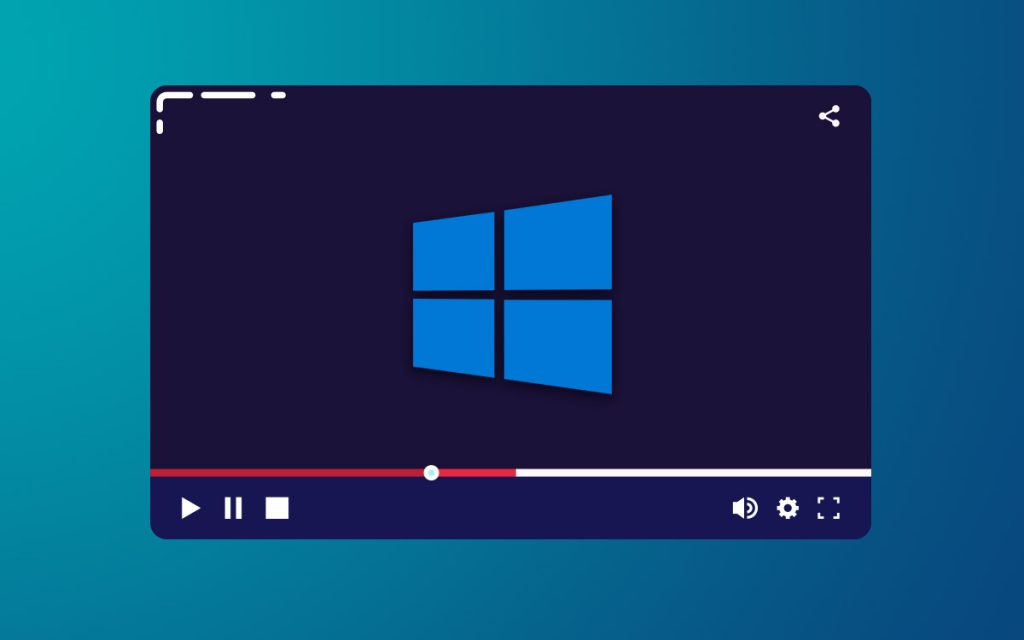 Here are the best Media players that you can download right now and get all the fun started.

With these Media players, you are getting extra and more features so that you can enjoy those night stays watching movies or enjoy your songs while working. 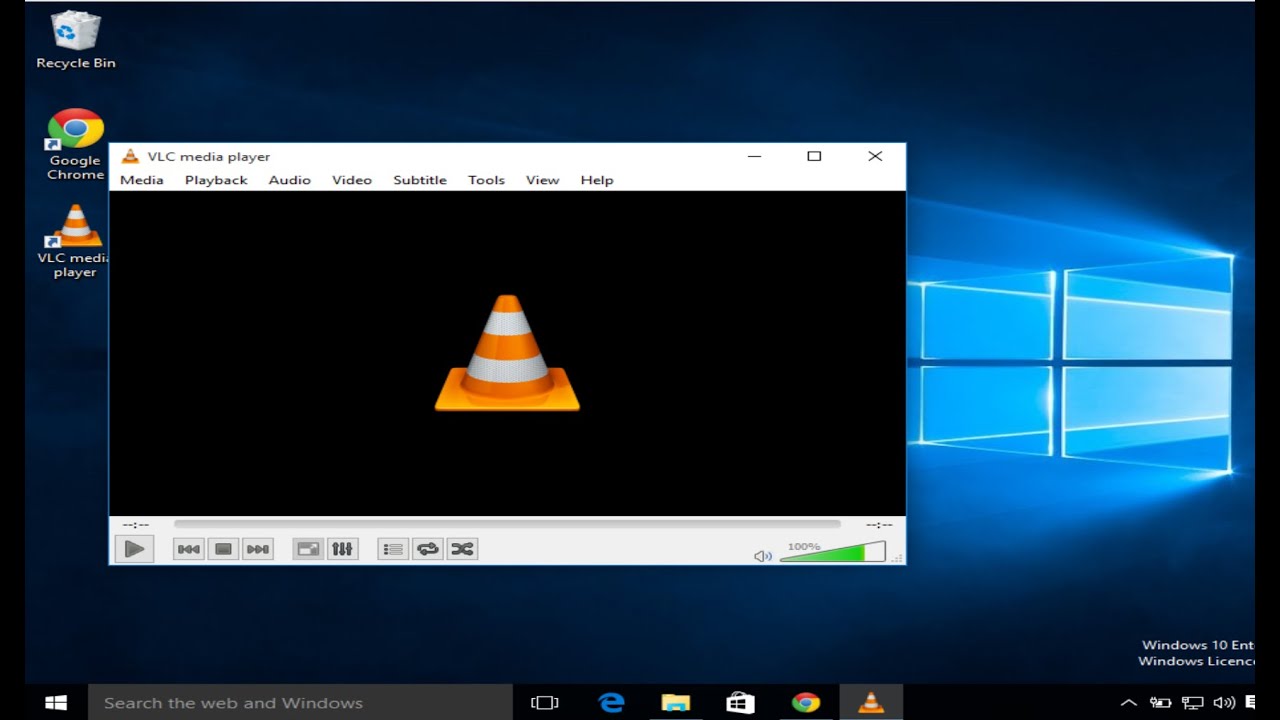 When we talk about Media Players then VLC Media player pops in the mind of every entertainment junkie as it is popular enough to have several downloads and frequent updates.

If you look on a site like Alternative to, you’ll see that VLC ranks up top with over 5,900 Likes with runner-up Media Player Classic coming in at just over 1,000 Likes.

VLC is clearly the king. But is it right for you? Maybe, maybe not.

VLC is complex and powerful. If you ask about what is VLC then I would use the term “All-in-one solution” as it describes this Media player perfectly.

Why? Because it has several options to watch a movie that if you dig in the movie will end but you won’t be finished going through the options and settings that you can change to enhance the watching experience.

The downside? VLC verges on “bloated” status and may not offer the best performance on older, slower hardware.

But if you hate tinkering and just want a media player that’s free and works right out of the box, VLC is the answer.

It can stream video URLs in real-time, and it can play all standard media types, including CDs, DVDs, and most popular video formats like MP4, AVI, and MKV. No need to download, install, and fiddle with codecs.

In the final verdict for this Media Player, we can say to this date this is the best project and popular project that was shared and created on Github.

Considering it’s been inactive development since 2001, it’s safe to say that VLC won’t be going anywhere any time soon. For all of this, VLC keeps its spot on our list of best Windows software. 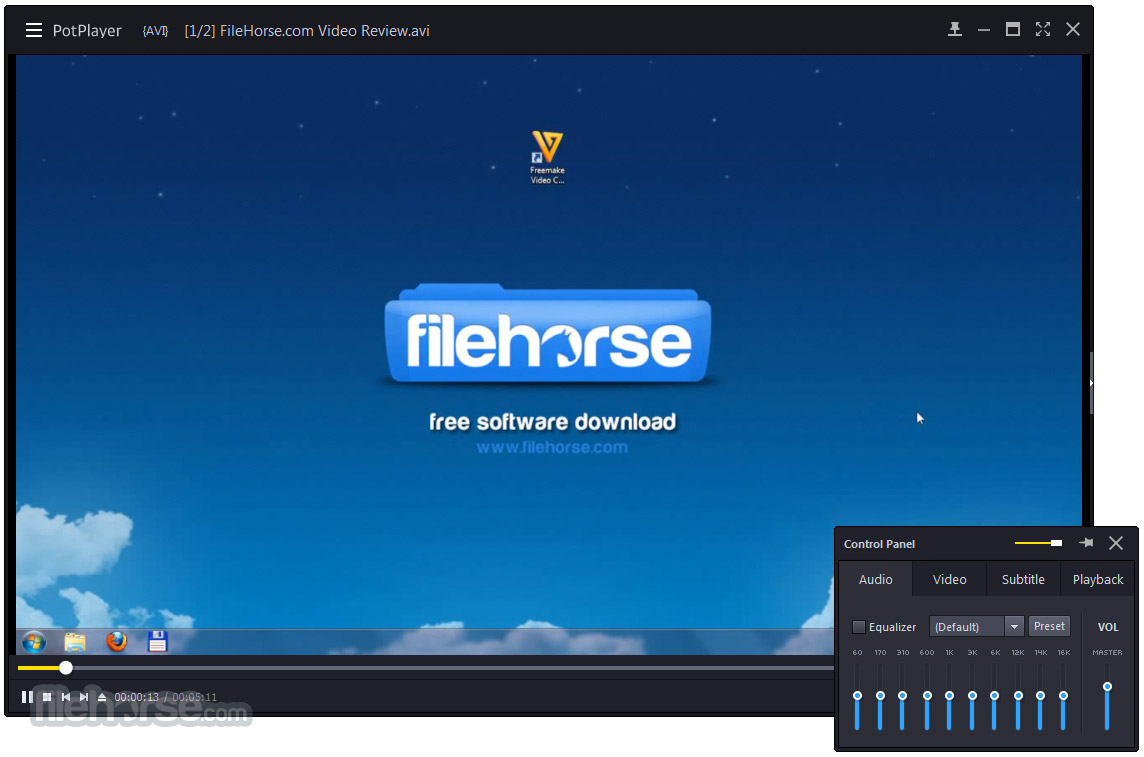 Pot Player was created and distributed in South Korea. If VLC didn’t have such a strong brand identity, I think Pot Player would probably stand in its place as king of the free media players.

VLC and PotPlayer share a lot in common, notably that they both serve as easy all-in-one media players for users who just want an out-of-the-box solution. But unlike VLC, which can run into trouble when dealing with larger files or cutting-edge video formats, Pot Player always works.

And if you want to tweak options and customize to your liking, Pot Player lets you.

I can say that this Media player is filled and packed with more features and settings that you can change to enhance the watching experience than VLC.

From scene previews, bookmarks, clip recording, to some additional and developing options. And best of all, it uses fewer resources than VLC.

Most users probably won’t care, but you should know that Pot Player is free but proprietary software (i.e. not open source). 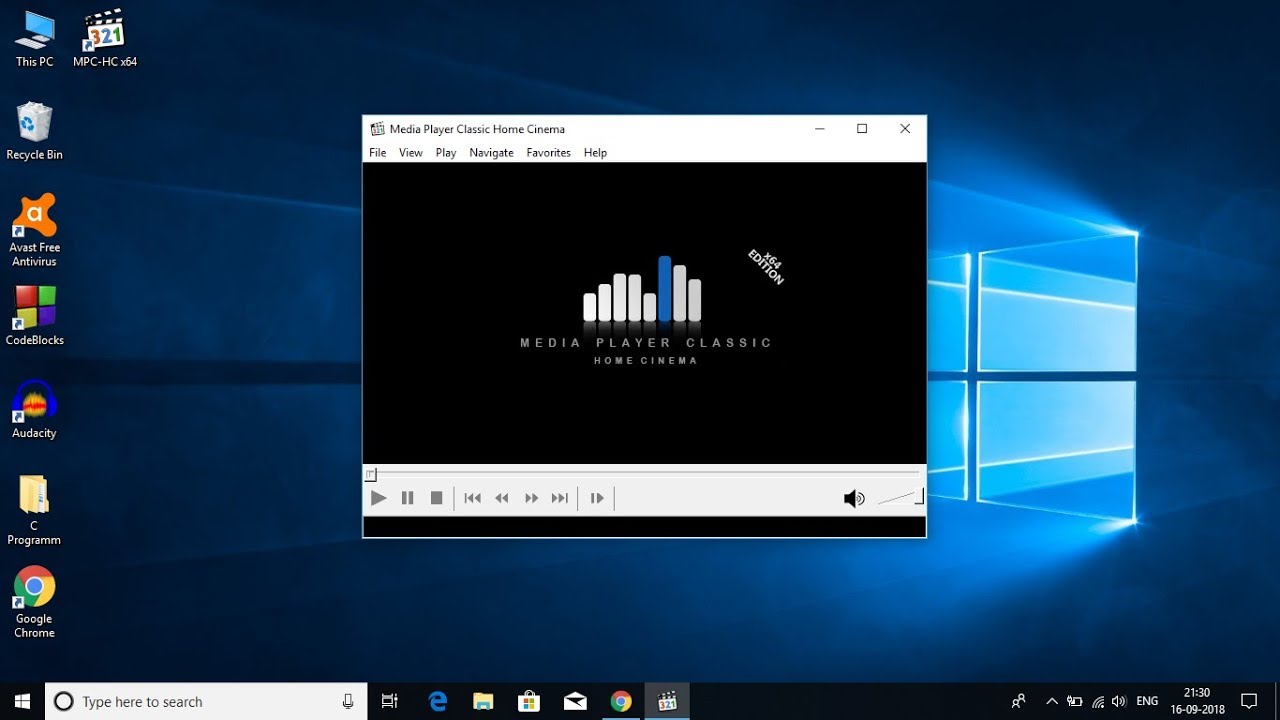 As the name suggests Media Player Classic is one of those players that can throw you in the nostalgic lane and you will enjoy it for sure.

So, take this as this was the VLC media player for the era of 2003.

The thing is that the development for this Media player was stalled back in 2006 and since then it has been divided into two separate projects one is Home Cinema (MPC-HC) and another one is the Black Edition (MPC-BE).

Coming to the elaboration of both I would say if you are day to day user of a Media Player then Home Cinema is the better option as it is lightweight and it can support all the latest video formats to this date.

As far as the Black Edition goes it is the superpowered version with more features, improvements, and enhancements, but it isn’t as simple to use.

The best part of this Media player is the fast performance, low resource usage, with small installation size and this is what a lightweight software should consist of, and believe me or not this is the biggest selling point of this media player.

All of the modern-day formats are supported with this Media player and with that there are some additional features such as subtitle downloads, video capture, and finally integration with Skype.

Media Player Classic is the best and the perfect open-source Media player that you can get for your Windows.

And it can be the perfect alternative to VLC. If you don’t like how much bloat VLC took on over the past few years, and if you don’t like Pot Player’s closed-source development, then this is the media player for you.

Note: MPC-HC was discontinued in July 2017, but it still works well and is worth using.

Now that we’ve got the “Big Three” out of the way, I want to highlight this gem of a video player that’s in the Microsoft Store.

The first thing you’ll notice is the simplified interface and touch-based controls.

Tap the top half for Play/Pause, tap the bottom half to toggle the controls. You can easily manipulate the volumes the duration of the clip that you are watching.

By just swiping left or right you can rewind and fast forward the clip.

And by just swiping up and down you can have full control on the volume. Obviously, this app was designed for Windows 10 tablets, but keyboard shortcut alternatives exist too.

In short, ACG Player is one of the few apps in the Microsoft Store worth using. It may be barebones, but it’s more than enough. 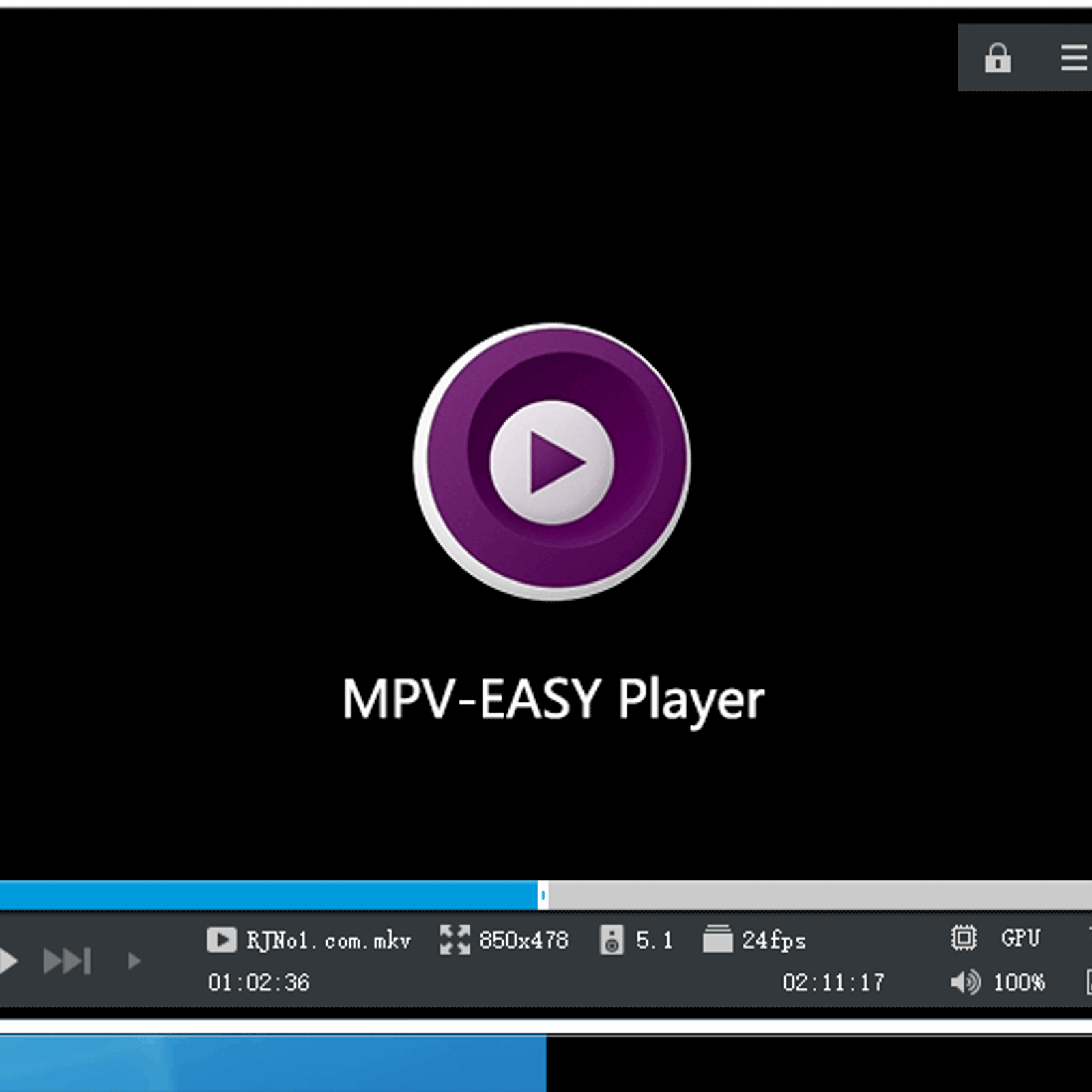 In MPV, we have another free, open-source, cross-platform contender to VLC.

This particular project is a fork of both MPlayer and mplayer2, keeping the good bits of those, throwing out the junk, and introducing a whole lot more goodies.

The first thing that stands out is the lack of a traditional user interface.

Nifty and convenient for touchscreen devices.

Between MPV and VLC, MPV is definitely harder to use if you want to do anything more than just watch stuff.

It’s generally more efficient and less demanding resource-wise, but things like fiddling with subtitles or streaming to Chromecast can be a pain.

Overall, it has a bit of a niche appeal, but it’s certainly worth giving a try. What do you have to lose?

I hope this article has helped you decide which media player should be the one that you choose and use for those late-night movies and music entertainment.

We have provided a few of the best Media players that you can download right now from the provided links.

So, now you can easily get what you want and enjoy the entertainment that you are deprived of.